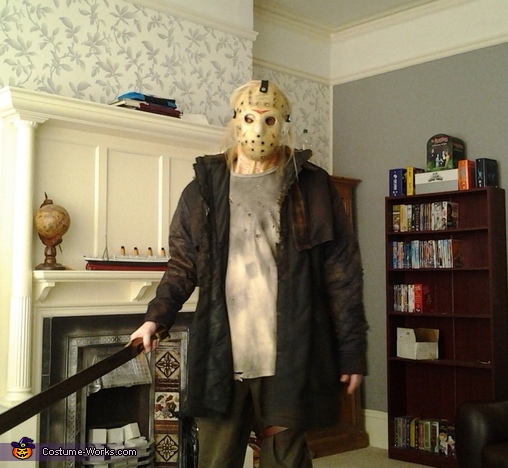 A word from Steve, the 'Friday the 13th' costume creator: